I just got back from 4 days in Omaha, watching 11-year-old boys play baseball against teams from all over the United States. Most of the boys on Will’s team have been playing together for 4-5 years, and they are best friends on and off the field. 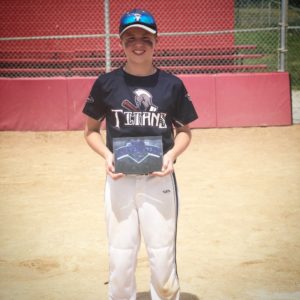 Will, in his happy place. 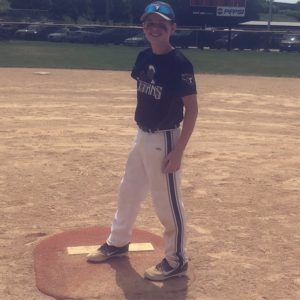 Here’s a little secret I’m going to let you in on: I hate sports. Well, that’s a little harsh. I don’t really HATE them, I just would rather poke myself in the eye with a golf tee than sit and watch a round, or a game, or a match…of just about anything. I didn’t really play sports as a kid, save for a few summers playing T-ball and a couple of years playing volleyball. I’m highly prone to bouts of klutziness and incoordination, and I can’t argue with my coaches’ decisions to have me sit the bench most of the time. Team sports just weren’t my jam.

Enter child #2. Will was literally born in the middle of a Missouri Tigers football game on a Saturday afternoon. I went to the hospital at noon, the game started at 1, we had it on the TV while I was in labor, and Will was born right after the start of the 4th quarter. We put a Tigers stocking cap on his head and he looked just like a football. I can’t explain it, other than mother’s intuition, but I knew that child was going to love to play sports. 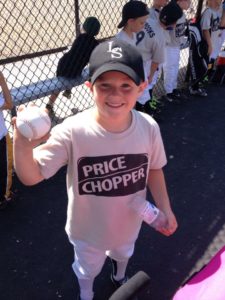 Both of my boys have played soccer, baseball, basketball and football. Maryn loves soccer, dance and cheerleading. Pryor plays basketball but stopped playing baseball around the time of the menacing “pitching machine” years.  Will continued to stick with it and about 3 years ago he joined his current baseball team. 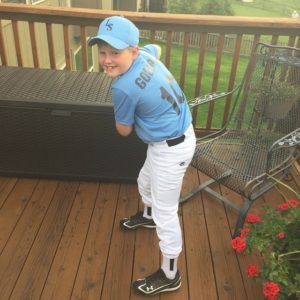 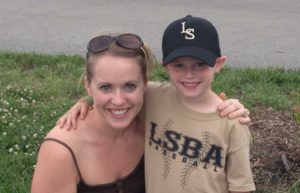 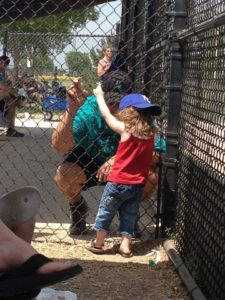 As with most sports, once the boys got to a certain age, they had to go “competitive” in order to stay together. So that’s what we did. And I became a competitive sports mom by default.

Jim and I began to schedule our weekends around tournaments, coordinate practice carpools, and double-check our calendars. We would race home from work early, throw on shorts and a T-shirt, head to the ball field and arrive home 5 hours later and have to shower off the dust and sweat before crashing into bed, just to set the alarm for WEHAVETOBEATTHEFIELDSBYWHEN o’clock and do it all again the next day. 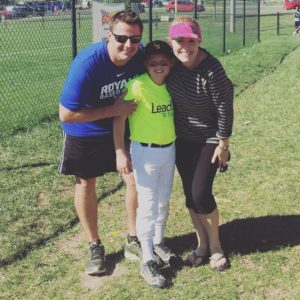 Here’s another secret I’m going to let you in on: I LOVE being a sports mom. And it’s not just because I love watching my kids do what they love. You know what the BEST part is about being a sports mom? The other sports moms on the team!

Before I became a sports mom, I heard horror stories of of parents who were trying to live vicariously through their kids and parents getting thrown out of games for swearing at coaches. I saw video on the news and YouTube of moms throwing each other onto the ground and pulling out handfuls of each other’s hair after a tense game.

I was once watching a friend’s son play baseball when an umpire gave an entire team’s unruly spectators 5 minutes to evacuate the bleachers and sit in the parking lot for the rest of the game, or he would call the win for the other team. The players weren’t minor leaguers and the game wasn’t a state championship. It was just a typical Saturday little league game. Whoa. 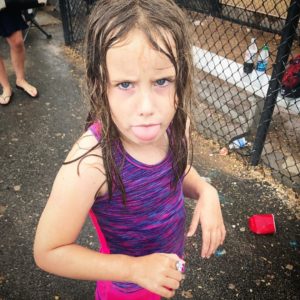 So, as with all things that involve people and kids, there is a certain amount of drama that is to be expected. But, at least for me, being a sports mom has been one of the most inspiring, humbling, and fun parts of parenting. And it’s given me a fierce group of girlfriends, most of which I wouldn’t have crossed paths with if our boys weren’t swinging bats every weekend.

I love these women. I have celebrated their boys’ accomplishments on and off the field as if they were my own. We have laughed together, cried together (mostly tears of joy but also a few sad times), and cussed plays and calls together. Any group of women that can hang out with each other in freezing temperatures, driving rain, and 100+ degree heat for days at a time with no backbiting or drama is pretty impressive by any standards. I have these girls’ backs, and their families backs, and they have mine. 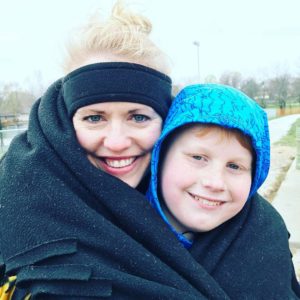 I’m a better person because of the lessons I have learned as a sports mom. There’s been as much training and practice in some areas of my life from having a kid involved in sports as there has been for my children. I have been given many gifts by being part of the sports mom life. Here’s just a few off the top of my head: 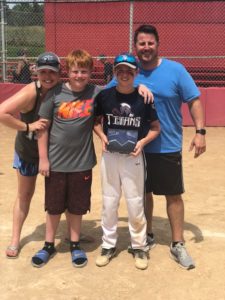 After spending the last 4 days with the other sports moms from Will’s team, I have to say that I was a little sad this morning not to be checking the schedule, grabbing the cowbell and heading out to the ball field. And I’m looking forward to doing it all again next weekend. Maybe this mama is a sports fan after all…just don’t ask me to keep score. 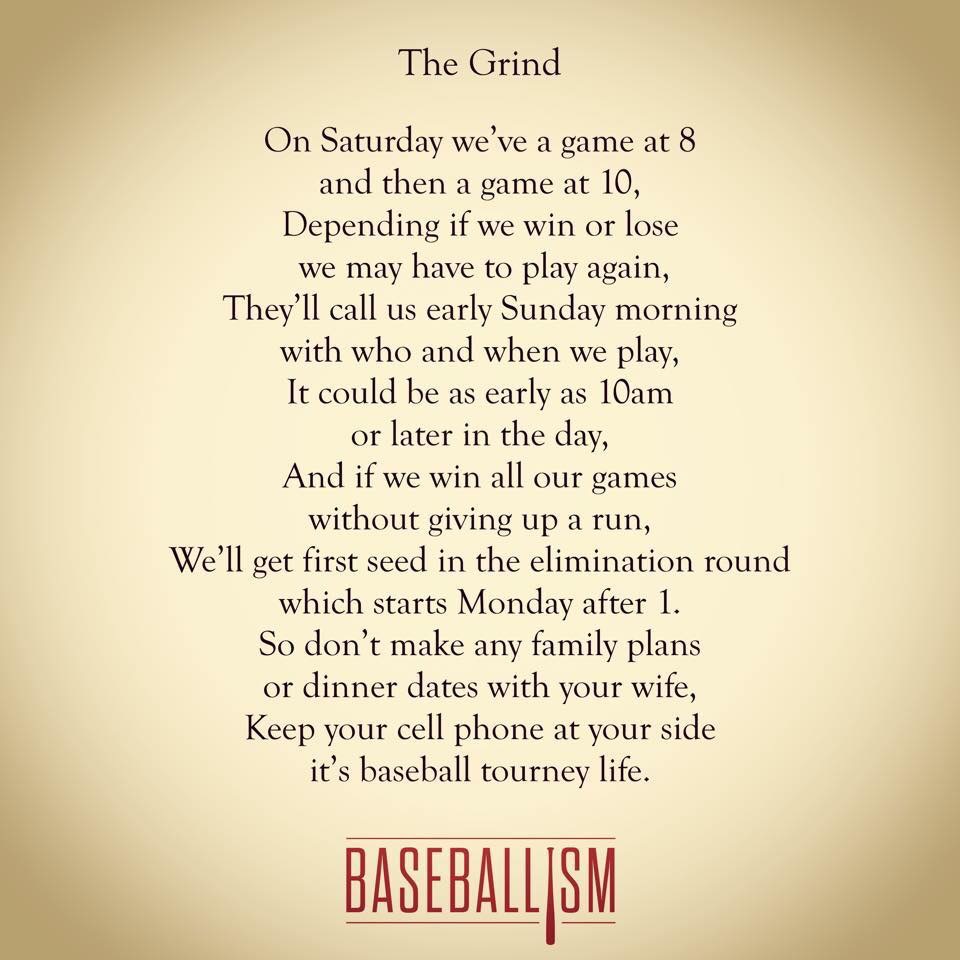 Are you a sports mom? Do you share a fierce bond with other team mamas? What are some of the things you’ve learned from watching your kids play?